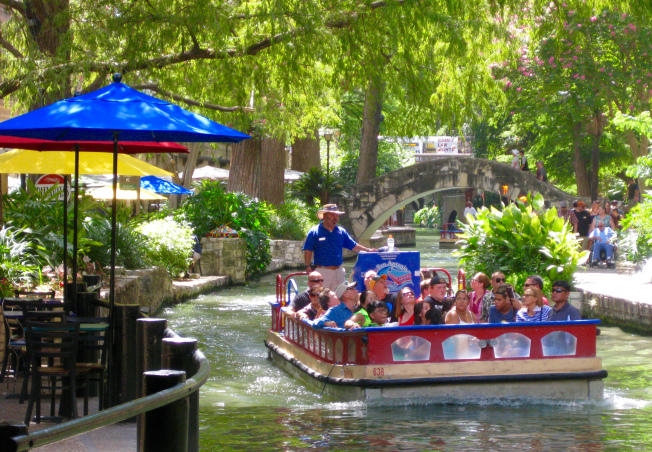 The stifling heat couldn’t stop my adventurous self, trading my air-conditioned hotel room for a stroll along the famous River Walk right in the historic heart of downtown San Antonio. www.thesanantonioriverwalk.com.

The call from the river below my window was just too strong. Heading downstairs and out the cool lobby, I stepped up to the river’s edge. A postcard perfect setting nestled between towering hotels, tall church steeples, and historic landmarks took my breath away. The majestic Cypress tree branches bending over a quaint stream, people lingering, strangers holding hands, and happy folks riding tour boats, www.riosanantonio.com, induced a laid-back feeling. It was love at first sight.
Elated, I took a quick look at the map and headed off into the hot, muggy air. Winding and looping my way under idyllic bridges and along beautifully landscaped patches of flowers, cute little shops, picturesque dining patios, and charming cafes lining both sides of the banks San Antonio River.

The coolest thing about San Antonio is that all major tourist attractions are located within close proximity to the River Walk. So, after we parked our car in the hotel garage, despite the pelting sun and temperatures way in the nineties, my husband and I ventured out on foot, exploring this five-mile long system of meandering walkways.

Amidst a bustling vibe and fellow visitors, wandering around the river’s southern bend, the historic La Villita Arts Village charmed. http://lavillita.com. Browsing specialty shops and galleries along shaded walkways, I could still see relics of Spanish heritage in every façade, establishing San Antonio’s first and oldest neighborhood way back in the 1700’s.

A visit to San Antonio would be incomplete without visiting the Alamo, San Antonio’s most famous historic landmark. www.thealamo.org.

First established as a Spanish Mission, this notable edifice holds the epic story of one of America’s bloodiest battles on March 6, 1836 in which about 160 brave soldiers defended the fort against a strong Mexican Army under the ruthless General Santa Anna. Considered the cradle of Texas liberty, over the years, the Alamo has gone from Mission to fortress to battlefield to warehouse to shrine and to the current Alamo.

The fortified compound dominating the Alamo Square stands proud just a block from the river next to the historic Menger hotel, www.mengerhotel.com, the most beautiful post office guarding over a quint line of historic buildings and the River Center Mall. www.shoprivercenter.com

I’m not much of a history buff and don’t really get much joy out of wandering around museums either, but touring the Alamo was quite a different story. Stepping into the shrine, the original church, I was humbled and touched. A feeling of solemnity spread amidst the crowd of hushed visitors. I thought about these 160 young men; their unshakable courage, determination, and independent spirits. Their desperate, yet heroic struggle for freedom. Even if it meant the ultimate sacrifice: Giving their lives for a bigger cause. Contemplating this, I made my way around the hallowed ground, the fallen heroes’ pain, anguish, and tears etched into every crevice of these stonewalls I ambled past.

As I wandered around the serene gardens, admiring the immense oak trees, I reflected on the pivotal battle in the Texas revolution. Today the Alamo is a symbol to the unyielding power of the human spirit and the heroic struggle against overwhelming odds. 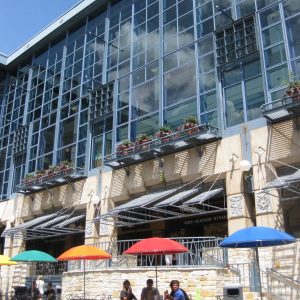 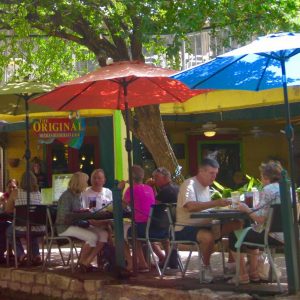 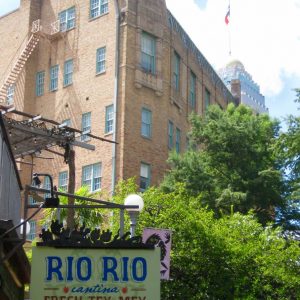 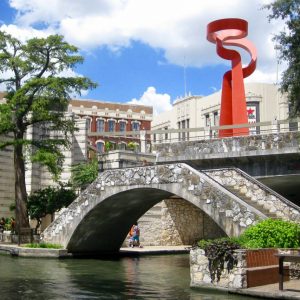 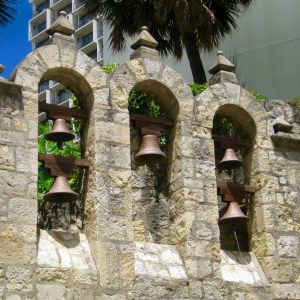 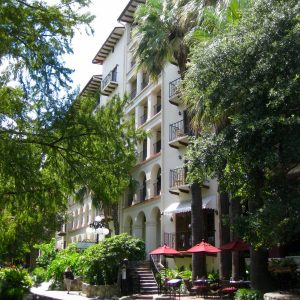 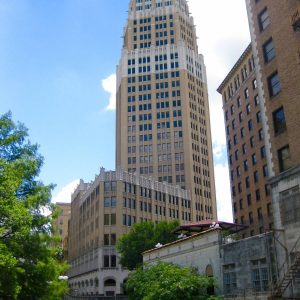 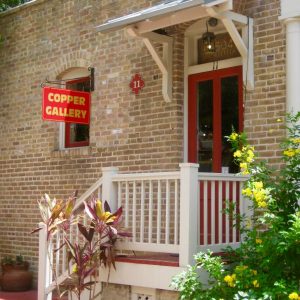 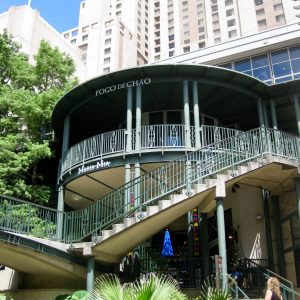 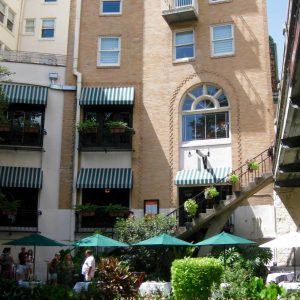 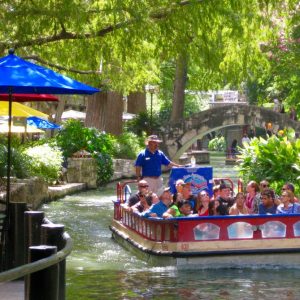 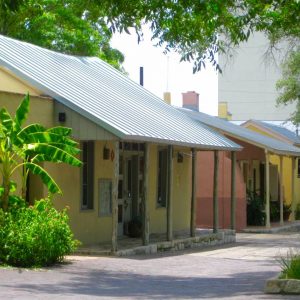 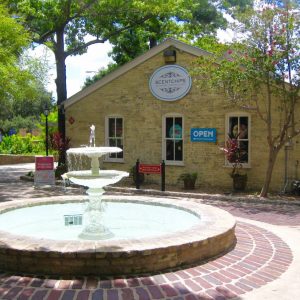 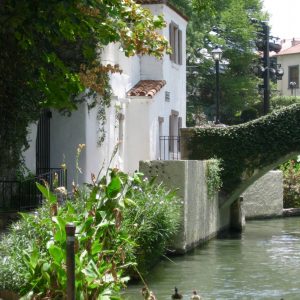 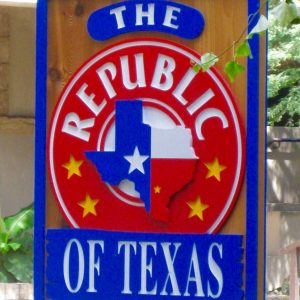 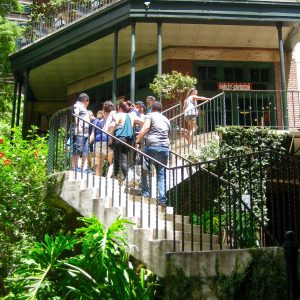 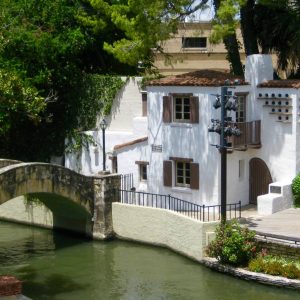 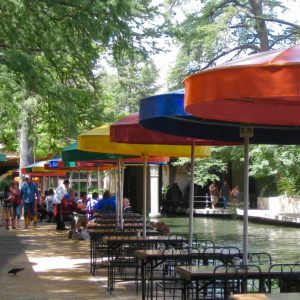 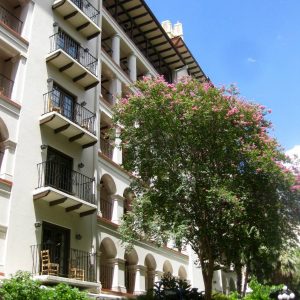 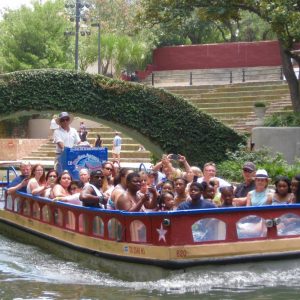 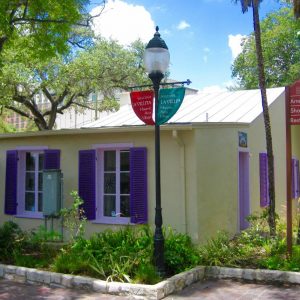